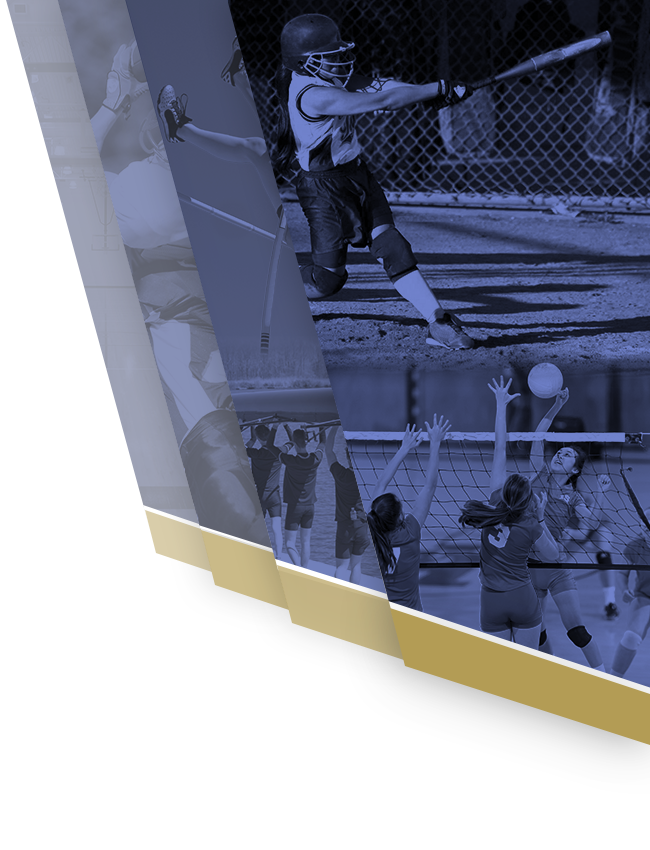 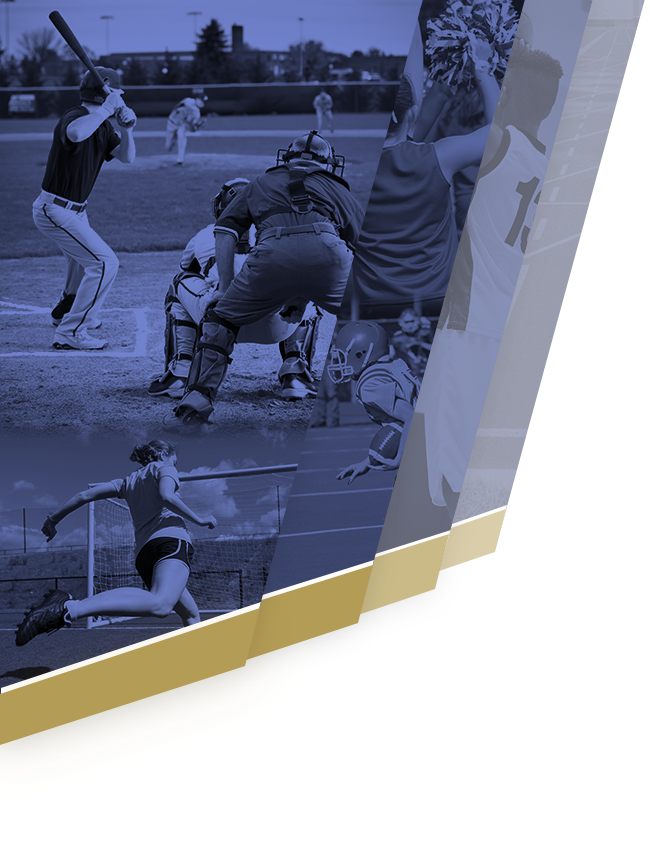 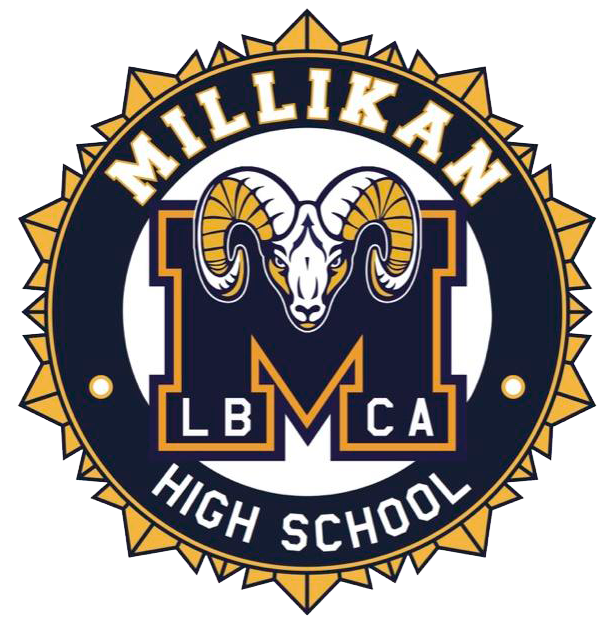 Coming off of two consecutive winning seasons, the varsity football team was faced with a large graduating class. 23 seniors from the quarterfinal 2018 team went on to adulthood leaving the 2019  team younger, and less experienced. Though, despite the youth of 2019 there are some key players returning to help lead the new group. The most obvious returner is senior Qeanu Caldwell-Campbell who will command the offense. He has already set the all-time Millikan touchdown record, and improved upon those numbers last Friday against Carson. In addition to QCC, senior Joshua Robinson-Little will lead the linebackers, and should be seen as one of the best in the city. As far as defensive backs go, seniors Aaron Seja, and Anthony Scott-Brayboy will set the tone. Seniors Nathan Martinez and Jerron Lincoln will help lead the receivers, while senior John Padilla will lead the O-line. So, while 23 seniors is a lot for any team to graduate, the returning seniors for the 2019 are some big names that will have big impact this year. Some newcomers already receiving attention are junior Ezavier Staples, a tall 400m track star, and senior Aaron Okoro, another tall receiver who transferred to Millikan for his final year.

The Rams were able to beat a tough Carson team on Friday 29-28 on a thrilling last minute (literally) drive by the offense that overcame some shaky, earlier mistakes.  Winning the first game is always a good thing, and despite the great class of 2018, the 2019 team is poised to write their own history in a good way. Millikan has a much tougher preseason this year with San Diego powerhouse Carlsbad, and a re-vamped La Mirada being added to the preseason schedule. But, despite these opponents, Millikan has a very strong coaching staff under first time head coach, Romeo Pellum. Coach Pellum has been able to secure some of the best coaches to help lead Millikan this year. NFL and college football experience is replete among the staff, as well as a range of ages from college-aged to senior-aged. This staff is well balanced and it shows. Millikan football in 2019 has much to prove, but if last Friday’s game is an indicator of anything, it sure isn’t a down year. The Rams will play Carlsbad tonight at 7:00 at Dehaven stadium.

No Events This Week

Events are added by athletic staff.
View All Events